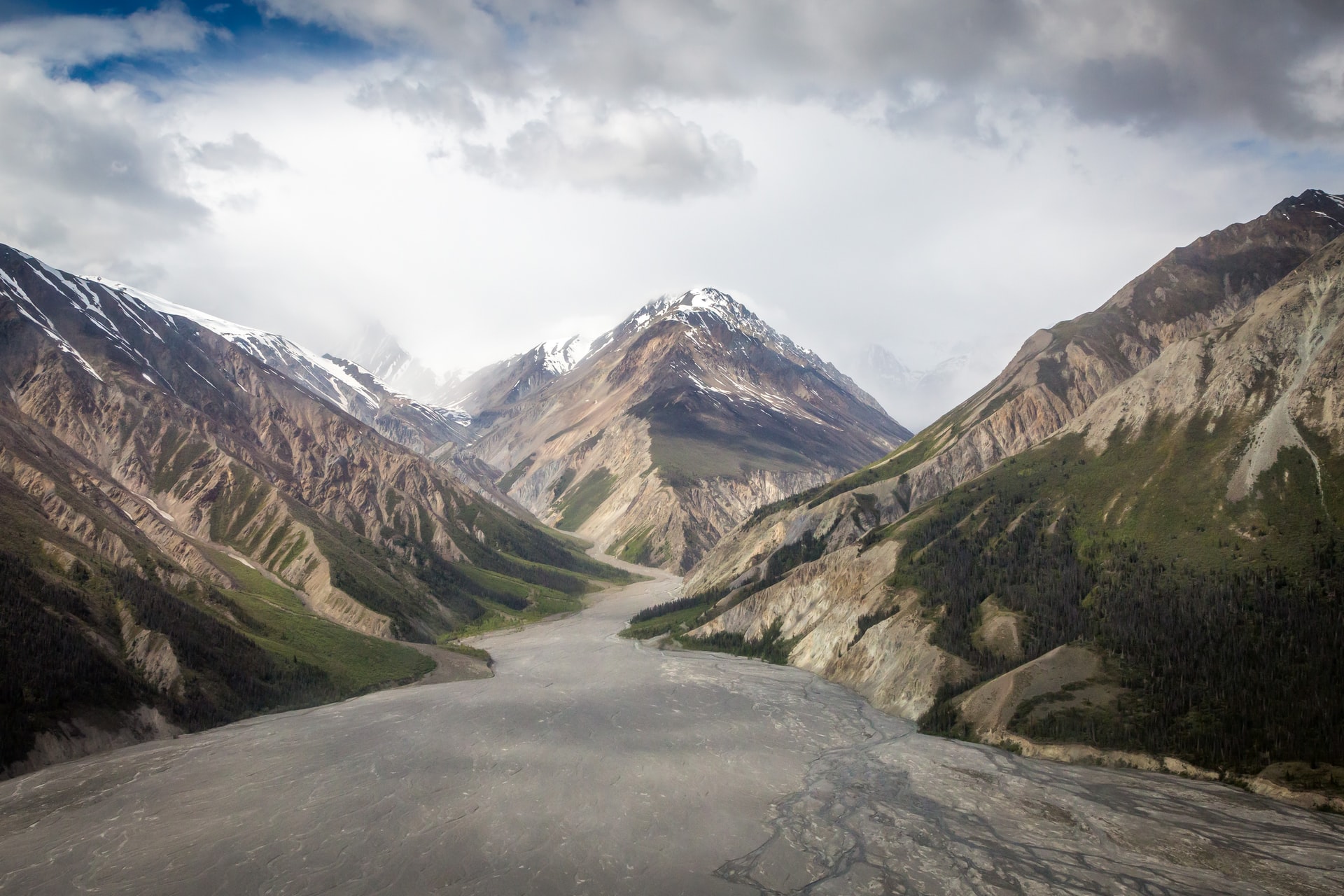 A few weeks ago, I learned about Kent Beck’s 3X framework. I found it quite simple to understand, yet extremely insightful at the same time. I believe it can be a very useful tool for decision making, especially for software engineers and engineering leaders. So, I decided to dedicate today’s blog post to it.

A quick intro to 3X

3X stands for Explore / Expand / Extract, which are the 3 major phases a software product can go through according this model: 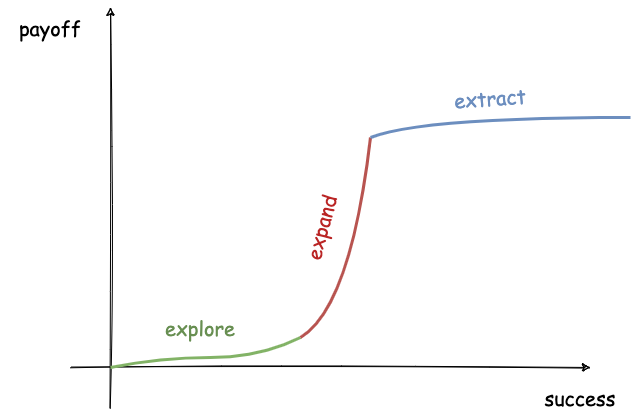 The transition between these phases is triggered by different actors. The transition between the explore phase and the expand phase is typically triggered by the market. As you throw different experiments to users, they are the ones that decide which one of them will take off. In contrast, the transition from the expand phase to the extract phase is decided by those who build the product or those who make decision about the process of building it. Sometimes, this transition is also regulated by other constraining factors. For example, the population of the Earth in combination with the access of people from different countries to technology can set an upper bound to the user growth of your product2.

In practice, some of these transitions might never happen for a product or the product might go only through some of these phases. For example, you might run out of money/time before finding out an experiment that works during the exploration phase or you might fail to remove the right bottlenecks during the expand phase. Similarly, some products might only experience some of these phases and that is not necessarily an indication of failure. There are products that might not experience a turbulent expand phase with exponential growth that hits bottlenecks. These products can still achieve customer adoption and they might end up being profitable essentially transitioning from the explore phase directly to the expand phase.

An organisation can also run many products concurrently and each one of them can be in a different phase. It might also be the case that the transition of one product triggers a transition for another product. Amazon products are a good example of this. The success of retail led to experimentation around the Prime offering and subsequently Amazon video, which created the opportunity for bundling with preexisting products. The need for cost reduction and more efficient utilisation of computing resources created the opportunity for Amazon Web Services (AWS). Later on, the adoption and success of Amazon Video provided the necessary capital for Amazon to create their own production channel, called Amazon Studios.

This model can help guide how people think and make decisions from different divisions of an organisation. Different phases require a different mindset and behaviour. This can have implications on different areas, but let’s have a look at a couple of them here focused mostly on the aspect of building & operating software:

As you might have realised, each one of those phases imposes different trade-offs and there are many areas that are affected by these trade-offs. These were just a few examples for the sake of illustration.

This was a brief introductory post on purpose. There are many more resources on the topic if you are interested. Here are some of them: